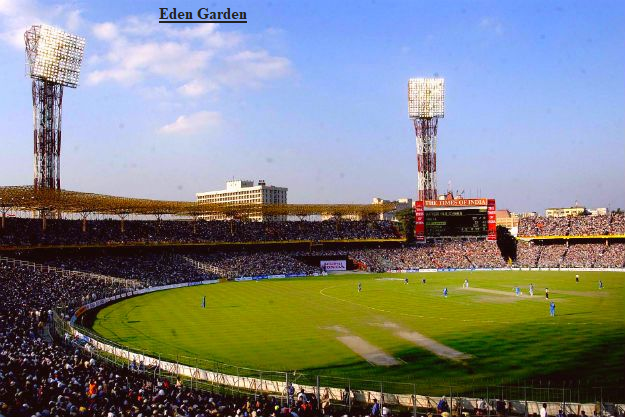 Well, the latest list has been dominated by the one & only Eden garden, Kolkata. This stadium is all time favorite cricket ground in India. The other names in the list are listed below having brief information about these stadiums.

Get Articles,Exam Updates through e-mail, by entering your details below. 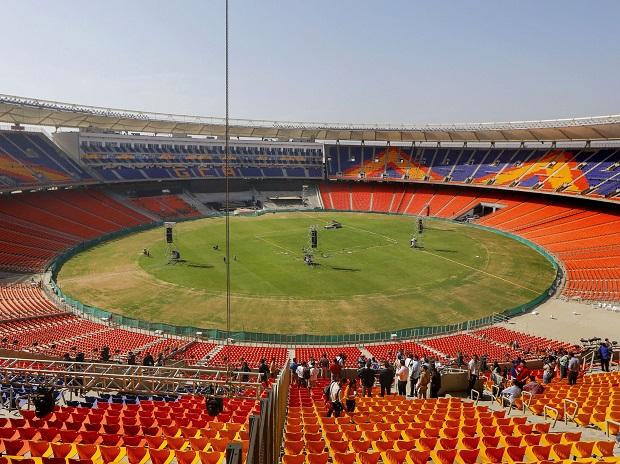 Eden Garden is largest cricket stadium in our country located in Kolkata, West Bengal. It is a home for IPL (Indian Premier League) team Kolkata Knight Riders. There are many test, ODI and T20 matches organized at international and domestic level at this ground. Eden garden has organized various international cricket matches that include World Cup, World T20 and Asia cup. In the year 1987 Eden Garden became the 2nd cricket stadium to organize World Cup final. Sometimes this stadium has been used for Association football matches. 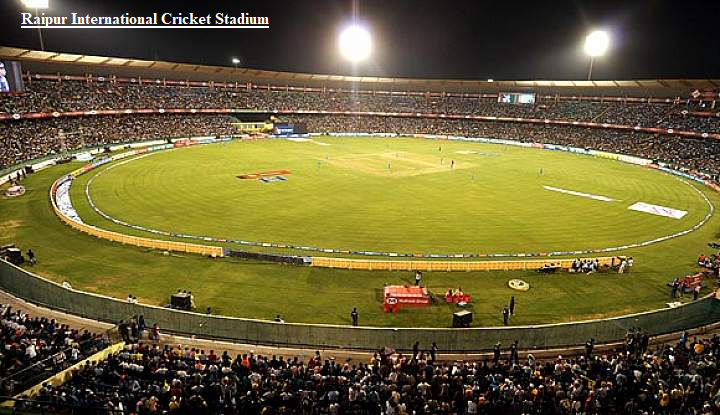 Jawaharlal Nehru Stadium is another name added in the list of top 10 Biggest Cricket Stadiums in India 2020. This stadium is located in South India in Kochi, Kerala. This international stadium works as multi-purpose stadium as it is used for various matches, especially for association football & cricket matches. This stadium has made successful various matches of cricket & football. This ground is not only restricted to matches but also host important exhibitions, cinema events and political rallies in Kochi. The most interesting thing to know about this stadium is that it has unique lighting towers that provide HD level lighting on switching on fully. The architecture of the tower is unique among the cricket stadiums of our country. Jawaharlal Nehru Stadium is home ground for Kerala Cricket team and Kerala Blasters FC. 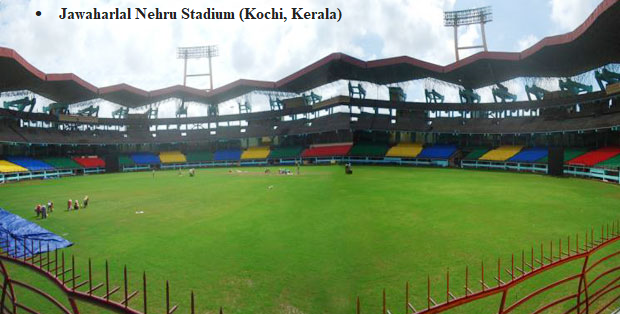 Feroz Shah Kotla is the 2nd oldest cricket stadium after Eden Garden, Kolkata. This stadium has named after Feroz Shah Kotla which is a fortress built by Sultan Feroz Shah Tugaq. The first international match at this ground was held in 1948 between India & West Indies. There are so many big matches that have been held at Feroz Shah Kotla cricket stadium. From 1993 to 2007 India has won 7 successive test matches at this field. This is not the end of it, apart from this successive victory there are many other matches held at Kotla ground in test matches, ODIs and  T20s as well. 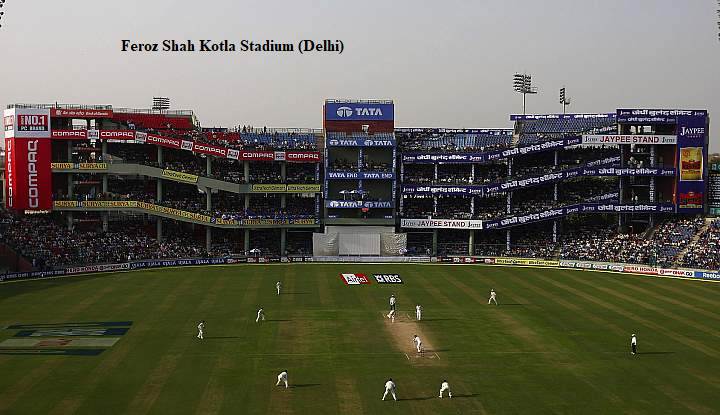 Sardar Patel Stadium is located on the outskirts of Ahmedabad city which can accommodate approximately 49,000 audiences. The land for building such a big stadium was donated by Gujarat Govt.  which is spread over 50 acres of area. The stadium was constructed in 1982 which later on renovated for Champions Trophy 2006. On renovation there were 3 new pitches that have been build along with floodlights and covered stands at this cricket ground. The first match hosted at this ground was in November 1983. Saradar Patel Stadium, Ahmedabad is witnessed to some of the memorable matches played at this filed. The short summary of this stadium is as follows- 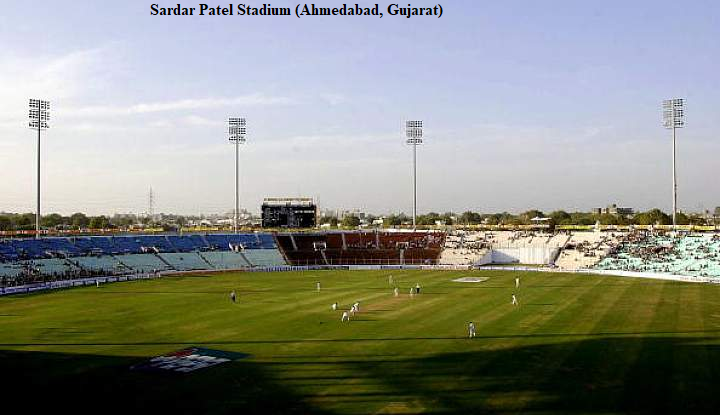 Municipal Corporation Cricket Stadium is also termed as EMS Corporation stadium because it is named after a famous communist leader E.M.S.Namboodiripad. He was 1st CM of Kerala state. This is a multi-purpose stadium located in South India at Kozhikode, Kerala. This a beautiful place with greenery. This stadium was constructed in 1977 and organizing important matches of both football and cricket.

M.A.Chadambaram Cricket stadium is another name in the list of top 10 biggest cricket stadiums in India 2020. This stadium has been named after the former president of BCCI Mr. M.A.Chadambaram. After its establishment the first test match played at this ground was between India and England in the year 1934. This stadium is known for so many records that made at this cricket ground. This stadium is one of the important venue for organizing big cricket matches in our country internationally and domestically as well.

Captain Roop Singh Cricket Stadium was earlier a Hockey stadium which later on renovated into cricket stadium in the year 1980. This ground has been named after famous Olympic Hockey Player who has won gold medal. This stadium has made its debut in organizing ODI international match that was held between West Indies and India, however this was a disappointing moment for Indian team. The pitch of this stadium is a batting favoured. In 1996, this stadium also got floodlights being a part of world cup preparation.

D.Y.Patil Stadium is one of the top 10 biggest cricket stadiums in India 2020 located in Navi Mumbai, Maharashtra. The ground of this stadium is used for Cricket matches as well as football matches. This is an important stadium for IPL tournament that held every year. This stadium was constructed in 2008 and is home ground for Mumbai Indians team of IPL. The final matches of IPL 2008 and 2010 was held at D.Y.Patil ground. In 2014, this stadium was announced as the home ground for Mumbai City FC of ISL. This is the 9th biggest stadium of India.

Mumbai is known as the cricket capital of our country and has great cooperation in the history of Indian cricket as well as international cricket. Wankhede stadium has hosted first test match at its ground in the year 1974. This stadium has organized various high-profiled cricket matches. Among these matches, the Cricket World Cup 2011 is the one which was played between India and Sri Lanka. This was a great victory for team India. Wankhede stadium is the one which has witnessed of the last match of the legend of Indian Cricket team Sachin Tendulkar. Wankhede stadium is also a home ground for Mumbai Indian team (IPL) of Ambani’s.