The celebration of National Youth Day raises awareness and imparts information about the liberties of Indian citizens. It is a day dedicated to educating individuals on how to act appropriately in the nation. Through motivation of youngsters and dissemination of Swami Vivekananda’s ideals, the primary goal of the event is to contribute to a brighter future for the country. Yuva Diwas, or National Youth Day, is another name for this occasion.

In commemoration of Swami Vivekananda’s birthday, the United States observes National Youth Day. He was a social activist, thinker, and philosopher who lived during the nineteenth century. The primary goal of the event is to spread awareness of the philosophy and values of Swami Vivekananda, for which he lived and served across the world. He was, without a doubt, a tremendous source of inspiration for all of India’s National Youth. Various events are held at schools, universities, and other institutions all across the country.

The primary goal of the government is to ensure a brighter future for the nation by inspiring young people to follow in the footsteps of Swami Vivekananda and adopt his ideals and way of life. It is an excellent method to reawaken the inexhaustible vitality of youngsters while also advancing the development of the nation.

In accordance with Indian culture and custom, National Youth Day, also known as Yuva Diwas, or the birthday of Swami Vivekananda, is observed every year in various centres of Ramakrishna Math, Ramakrishna Mission, and its branches, where people are filled with excitement and happiness. They conduct an excellent mangal aarti, spiritual songs and other activities like as meditation, religious speeches, and sandhya aarti, among other things.

Additionally, in different schools and colleges, the procession, a lecture on Swami Vivekananda, verses, music, conferences, an essay-writing competition, a workshop, and other activities are held to commemorate the occasion. Swami Vivekananda’s writings and speeches are indeed presented by the youngsters in order to motivate and encourage the Indian young.

On the 12th of January 2021, the inauguration for 24th National Youth Festival as well as the award ceremony again for 2nd National Youth Parliament Fest was both held in the Central Hall of Parliament.

In 2021, the theme of National Youth Day was  “YUVAAH – Utsah Naye Bharat Ka.” The theme for the year 2022 has not yet been announced. 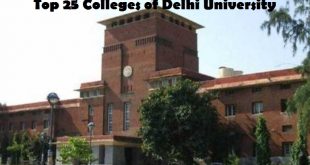 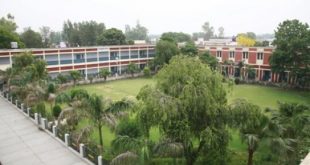 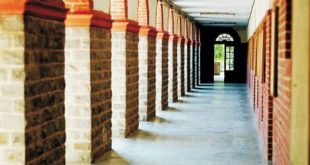 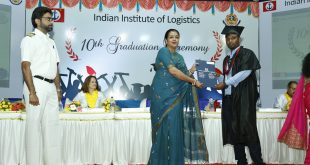