Class 2 is a crucial year in a child’s academic growth. At this tender age of 5-6 years, the knowledge gasping power of the child develops rapidly. So, it is a perfect year to let a child understand the basics of general awareness. This will not only increase the knowledge of the child but also boost his/her confidence. The teacher and parents should start teaching basic Gk Questions on topics like basic science, technology, social science, etc. to class 2nd students.  Keeping all these things in mind we are providing some basic General knowledge questions and Answers for Class 2 kids. 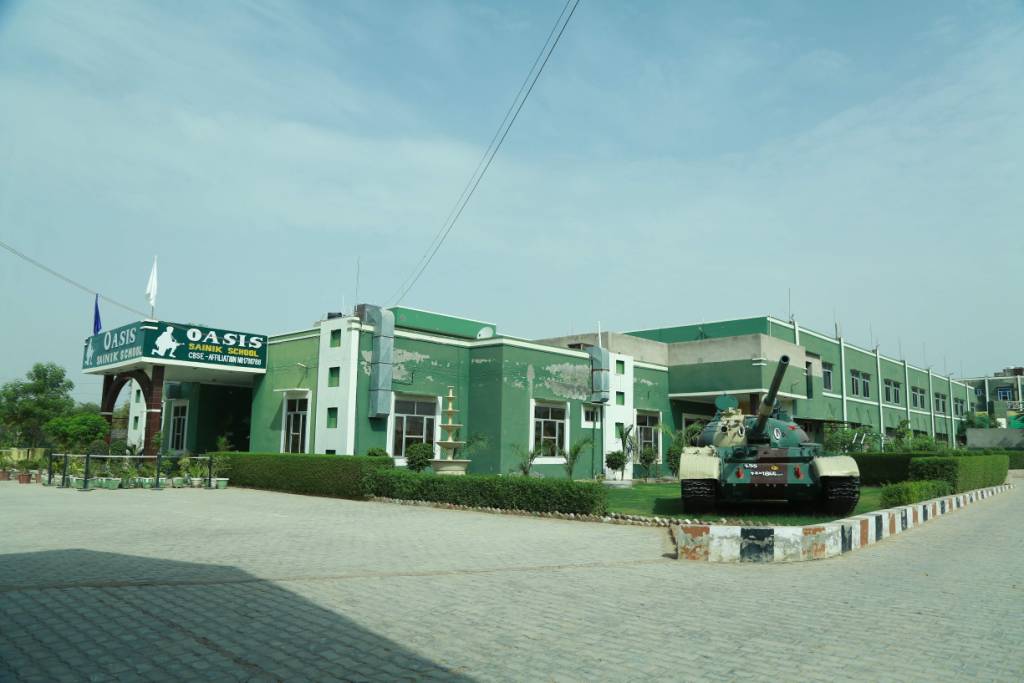 Board of Secondary Education, Madhya Pradesh

Mizoram Board of School Education