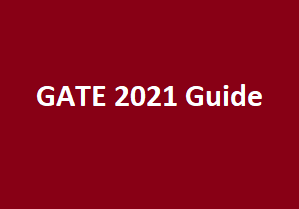 All the information mentioned below are taken from the last year’s information brochure and are subject to be updated after announcement of similar official notification.

Click here to know syllabus of all other subjects.